Have a Birthday in November? Here Are 6 Topaz Facts! 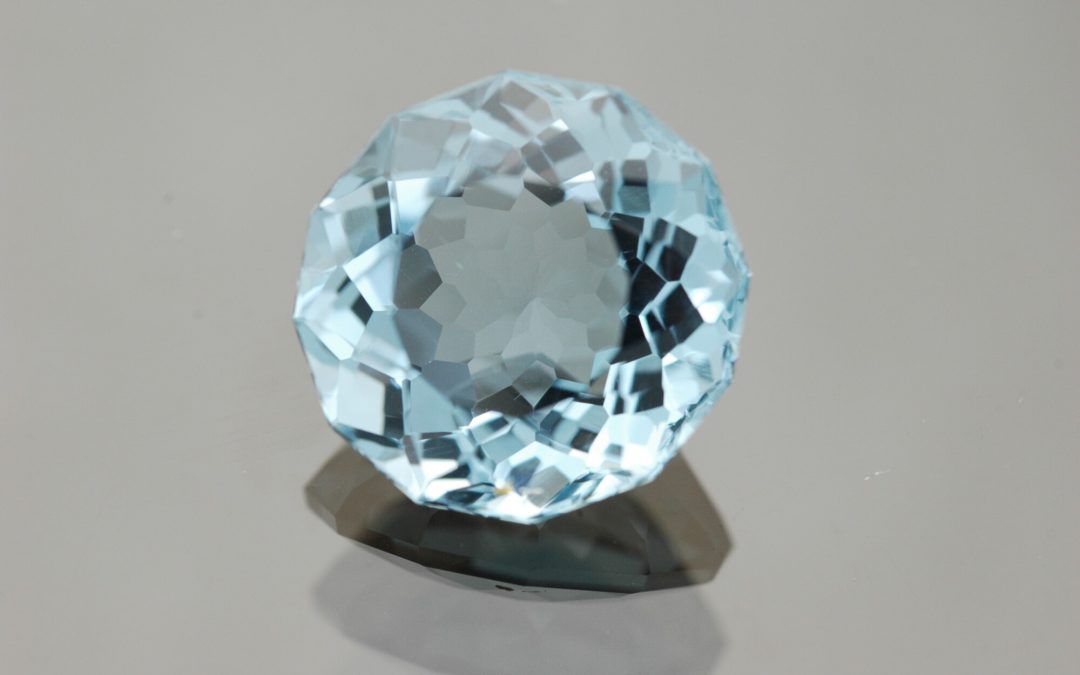 November is coming, and you may have a special someone in your life with a November birthday. But what makes a great birthday gift that they can treasure forever? Consider the beautiful November birthstone, Topaz.

So, are you interested in learning more about this magical stone? We’ve got you covered! Check out these top Topaz facts.

November babies will be very interested to hear about all the different symbolism topaz has.

If you’re getting a ring for a partner, topaz is an excellent choice. That’s because topaz symbolizes eternal love and fidelity in many traditions. Those who are looking for inspiration can try wearing topaz, which is thought to inspire creativity in the wearer.

In terms of balancing your emotions, topaz plays a significant role. Topaz is thought to help balance out your strong emotions, and calm you down when you’re feeling overly angry. In the Christian tradition, topaz symbolizes virtuousness and being upright of character.

Also, topaz isn’t just a birthstone. It’s also used to symbolize the fourth and nineteenth wedding anniversary in some traditions. So, if you have a loved one who would suit topaz for multiple occasions, you may want to consider introducing topaz into our gift mix.

2. Topaz Has a Rich History

Topaz has come up in historical references all the way back to the time of the ancient Greeks. Back then, people believed that wearing Topaz helped make a person invisible. This speculation hasn’t held up.

The ancient Greeks also believed that topaz would make people stronger and faster, which would have been helpful in many of the different wars they waged.

People in the Roman empire, on the other hand, believed that Topaz could help improve their eyesight. Travelers in those times often wore topaz, because it was thought to keep them safe along the way when they journeyed around.

The Egyptians often wore topaz to prevent themselves from getting injured. That’s because they believed that the stone was blessed by the god Ra, who they believed to rule over the earth, the sky, and the sun, among other entities.

In the middle ages, Topaz was thought to ease a wide variety of different physical health problems. It was thought to soothe different mental health conditions, as well. So, those who are struggling with issues like depression may get some relief from wearing topaz, even if it’s just emotionally.

Topaz was also popularly used in Medieval times for a variety of different reasons. And, Topaz is very popular in the Hindu tradition. In fact, it’s one of the stones commonly used in the sacred Kalpu tree, the talisman of all nine gems.

3. Topaz Comes In A Variety Of Colors

When you picture topaz, you may be picturing its usual yellow-ish color. But, topaz comes in a wide variety of different shades. That’s because topaz is primarily composed of aluminum and fluorine. That means that topaz is qualified as a silicate.

The rarest color of topaz found in nature is red. Topaz can also be found in blue if you’re into cooler colors. Or, if you want something traditionally feminine, consider investing in pink topaz jewelry. But, the brighter the color is in your topaz gem, the more expensive it tends to be, so be careful not to bite off more than you can chew when purchasing topaz jewelry.

Topaz jewelry is a fantastic choice that can complement a huge range of different types of outfits. You’ll just have to pick the right color for each individual outfit.

If you’re looking for pieces of jewelry you can wear everyday, topaz is a great choice. Topaz is one of the hardest stones out there. In fact, topaz ranks as an 8 on the Mohs hardness scale.

Back in the day, topaz’s strength made people confuse it with diamonds on a regular basis. And, very impressive topaz stones have previously turned up. A 600-pound topaz stone is currently held at New York City’s Museum of Natural History.

While topaz is probably the best-known November birthstone, it’s not the only one. Other November birthstones include golden citrine. So, you can even pick out jewelry that combines these stones, or that incorporates other stones for symbolism.

That’s part of what makes topaz one of the most flexible stones from out there. It works with such a wide variety of different types of jewelry.

6. You Can Find Topaz All Over The Place

You can only find certain stones in some parts of the world. But that’s not true of topaz. You can find topaz right at home in the United States of America.

Other locations where topaz is mined include Brazil, Russia, China, and Mexico. Topaz was originally discovered for the first time in Germany, so it has European roots as well. Clearly, topaz is a truly global stone.

There are lots of different interesting Topaz facts you can learn. But, why don’t you wear them yourself?

Want to shop for birthstone jewelry? Make sure you check out our great selection. You’ll be sure to find some great pieces.